Reward points earned with Every Order!

Freebies Included With Every Order!

Genetic Heritage: Stardawg Illuminati Cut x Chemdogging
Seed Type: F5 Feminised Automatic
Indica/Sativa: 70/30
Cycle Time: 65 to 70 days from sprout
Project Introduction and Overview:
Chemdogging was released in early 2015 as one of our Mephisto Originals and has remained a firm favorite in it’s pure form, but you know us, we just had to use it as a basis to create some fresh automatics! So aside from the obvious similarities in genetics, why use Chemdogging as the auto parent? She’s stable, she’s potent – testing consistently high for THC levels above 22% and she puts out intense aromas. Combine all those factors and she’s just an overall Decent with a capital D auto to work from. We love her that much we’ve also used her as the auto parent to another Artisanal strain: Cosmic Queen. From the offset, when planning the project we wanted to outcross again to a photoperiod of exceptional quality with a shared lineage. After some trials and tribulations searching, our stars aligned and we happened upon a cut of Top Dawg Seeds Stardawg, specifically the Illuminati cut. Us Meph_heads are equivalent to magpies and shiny things but for frost. The Stardawg produced real nuggets adorned with lashings of frost, in combination with super intense aromas it was a no brainer to utilize. The initial F1 cross was made when we were doing some outdoor testing in Summer 2015, and over two years later we’re able to finally release into the world this absolute joy of an auto.
Strain Behavior and Structure:
Creme de la Chem grows fast and thick with good vigor, she produces huge dark green fans and if you peer beneath them you’ll see fast branching progression from early on. She definitely benefits hugely from some leaf tucking/manipulation in order to get those lower branches up from under the canopy but once you do, the many secondary branches form a platform equal in height, with just the main cola poking out above. Creme de la Chem is a medium sized automatic, but if she’s able to grow and branch freely, will often be as wide as she is tall. She flowers at a medium rate speed wrapping up in around 65 days within a good environment. The flower formations result in golf ball (or often larger) round nuggets at the end of a branch, density is well well up there, it can certainly pay dividends to clear out some lower growth and lower branch nodes. Creme de la chem is really a delight, both surprising and surpassing our expectations, she puts on a thick coat of sticky white almost furry frost, which contrasts beautifully against the cooler autumnal colors she puts out through her flowering phase as she gets her fade on. As well as visual appeal, she ticks all the boxes in the smell department too. (Read: Odour control warning!) Smells emerge initially as quite sweet to floral, with hints of incense and spice. However as the flowers build the intensity of the aromas do very much so. We’d definitely recommend CDLC as an entry point strain into Mephisto, she’s deserving of a space in every garden and for us personally she’s a strain we’re going to put on repeat.
In the weeds:
Size: 55 to 80cm
Yield: 90 to 120g
Aroma and Flavor: Varied delights from flowers and spices to incense with fuelly notes. Tastes of spice, fuel & flowers. Tastes and smells STRONG!
Effect: Highly potent, long duration high.
Extract: Rich in terps ideal for rosin, live resin and bubble hash.
Cannabinoids: TBA
Medicinal Effect: Fantastic medicinal strain, aches/pains/insomnia all taken care of.

We encourage all customers to follow the laws set forth by their Country, State / Province and local municipalities. Any Seeds sold will be considered sold FOR NOVELTY PURPOSES ONLY! We take no responsibility if they are used in any fashion that can be considered illicit or illegal. All sales are final. 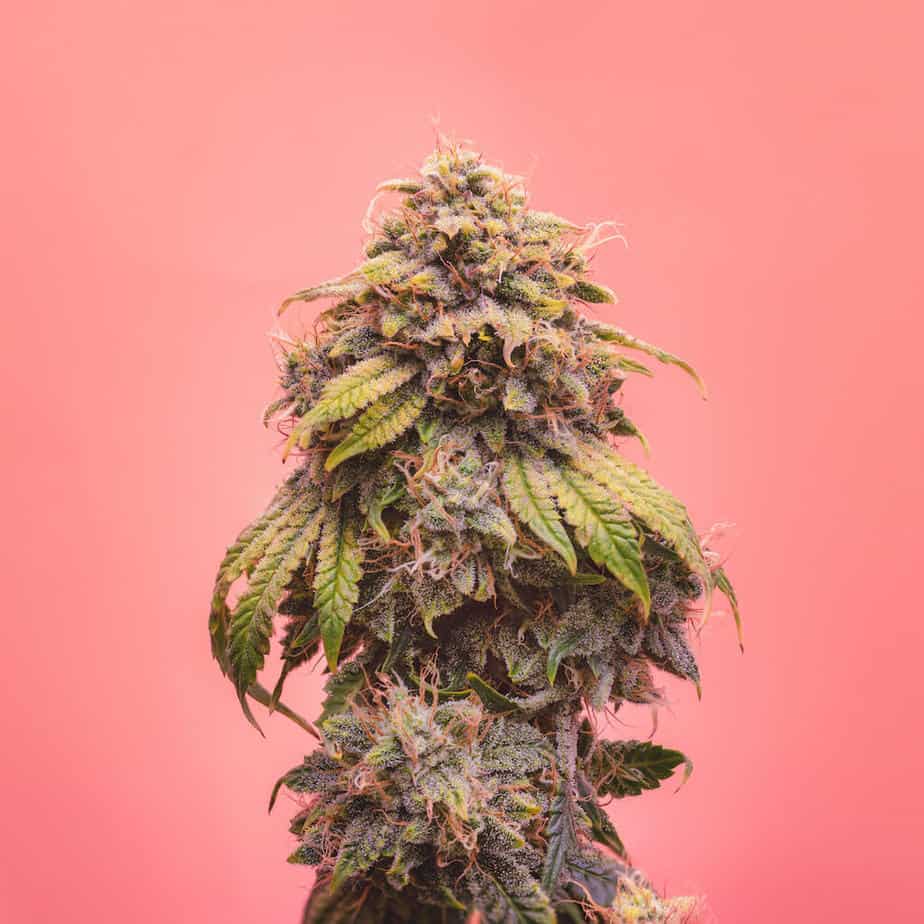 Make your order complete with 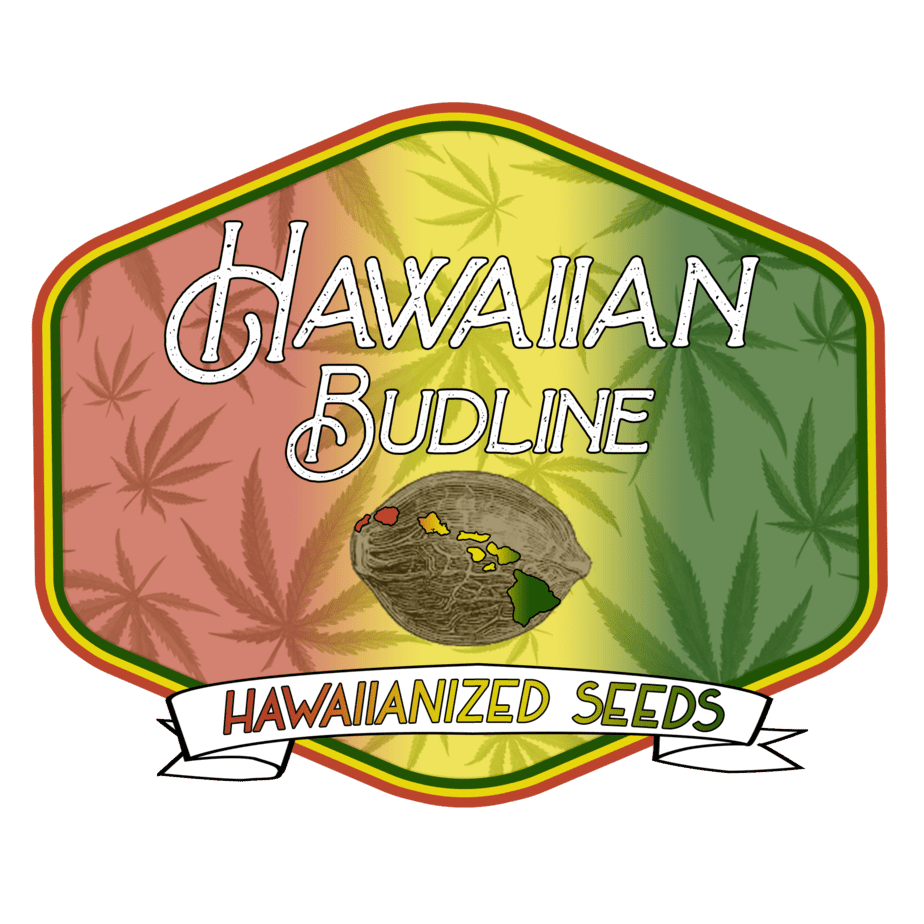 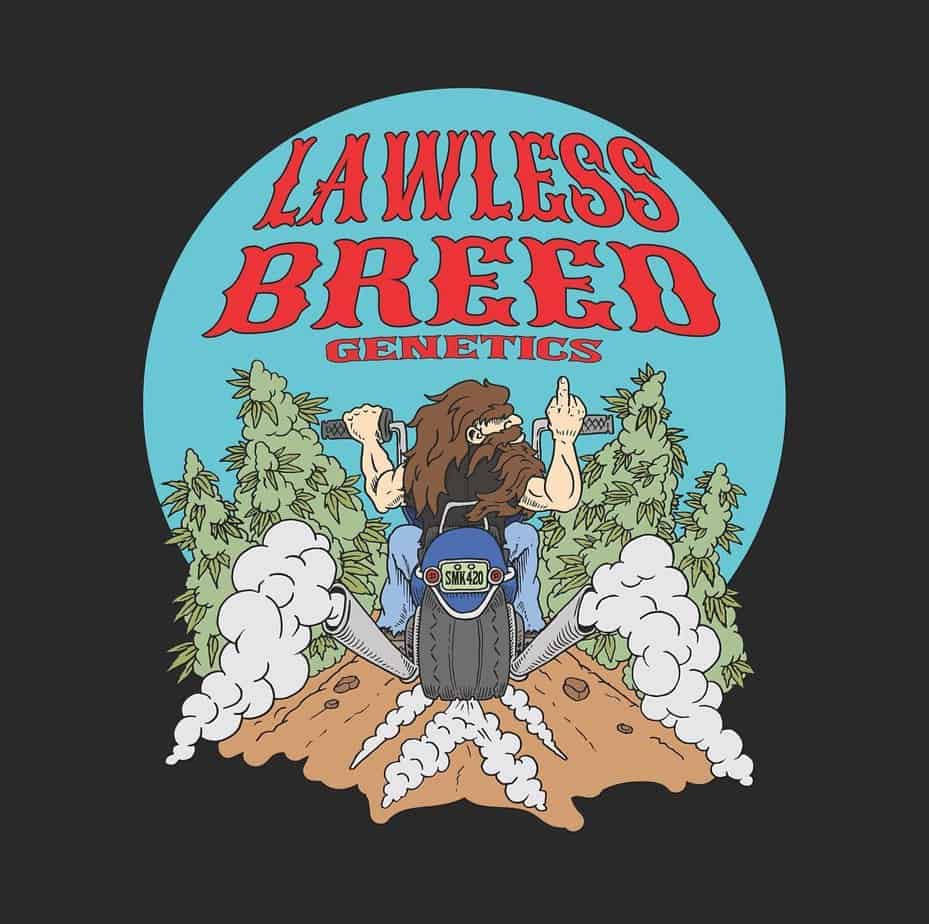 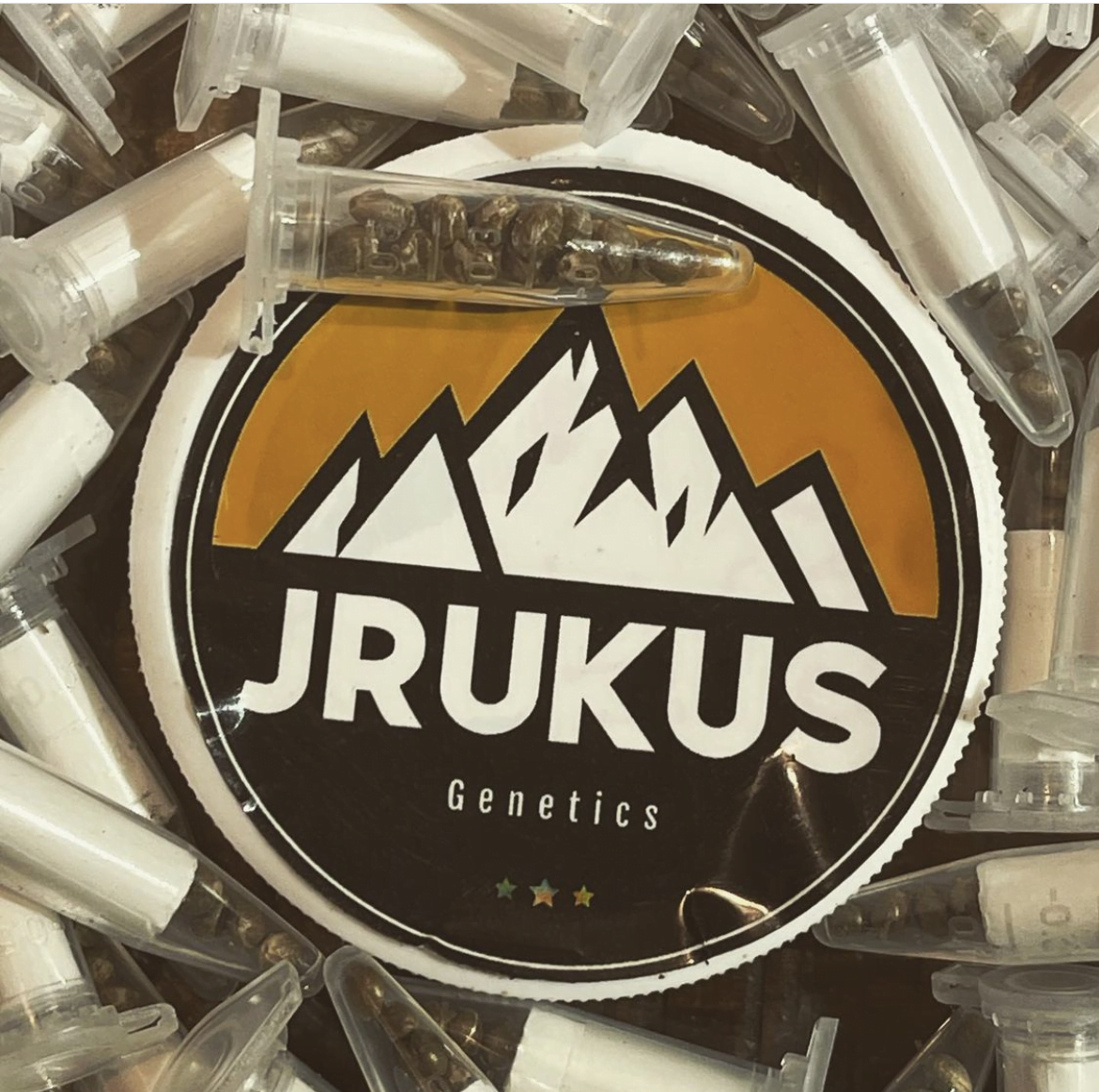